Skip to content
You are here
Home > Posts tagged "Pop" 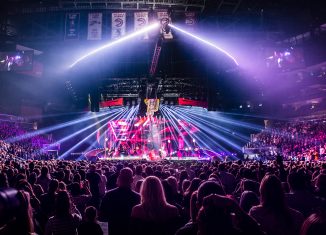 Photo: State Farm Arena   What’s up CeeSoDope readers? Hopefully, you guys got a chance to check out my “Six music festivals to attend in Atlanta” piece. While you plan out what festivals you would like to attend, there are also some dope music concerts coming to the ATL real soon. From 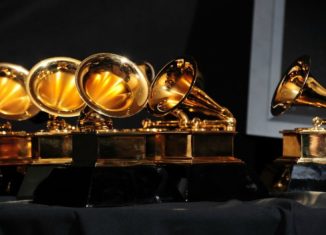 Photo: Chicago.CBSLocal.com   It's that time of the year again folks! The 61st Annual Grammy Awards will soon air on our television screens Feb. 10. CBS will broadcast the show from the Staples Center in Los Angeles.   First, shout out to Kendrick Lamar for racking up eight nominations in categories such as Record 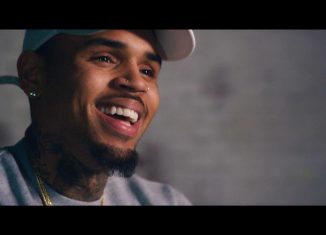 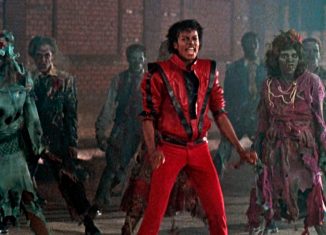