Skip to content
You are here
Home > Posts tagged "racial" 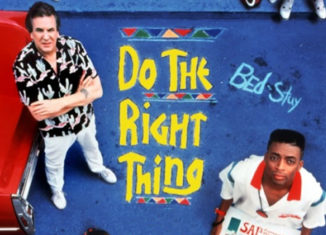 Photo: cbsnews.com   Do The Right Thing (released in 1989) has to be one of my favorite films directed by Spike Lee. The opening credits of the movie show Rosie Perez dancing her butt off to "Fight The Power" by Public Enemy.   Check out the video below. 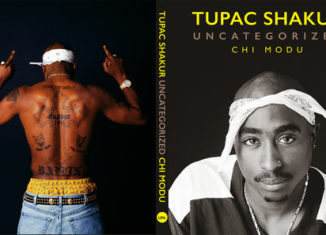 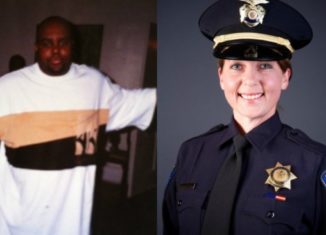 Photo: thegrio.com   Officer Betty Shelby was charged with manslaughter on Friday night for the fatal shooting of unarmed Terence Crutcher. Tulsa County District Attorney's Office believed that Shelby "reacted unreasonably" and became "emotionally involved to the point that she overreacted."   "In the matter of the death of Terence Crutcher, I determine that

Photo: wkbn.com   Tyre King was shot by Officer Bryan Mason on September 14 after he ran from police and was said to have pulled out a BB gun, according to authorities.   Officer Mason was put on administrative leave after the shooting.                 Photo: nbc4i.com   Tyre King's death has sparked national tension among the police and those of 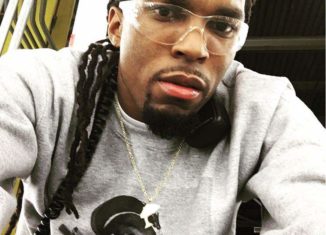 Photo: heavy.com   Following the killing of Michael Brown by a police officer, 29-year-old activist Darren Seals became well-known in protests for Michael Brown in Ferguson. According to police, Seals was found dead in a burning car in St. Louis.   Before two a.m. on Tuesday, September 6, 2016, police got a phone call 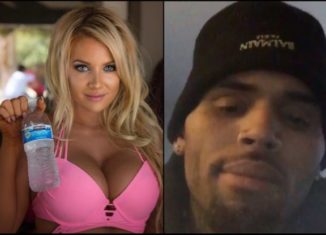 Photo: mwmforum.com   Chris Brown claims that he is innocence after a stand-off with the police on August 30, 2016. Brown told a little of his side of the story in an interview with Good Morning America. A woman by the name of Baylee Curran who was a former beauty pageant accused 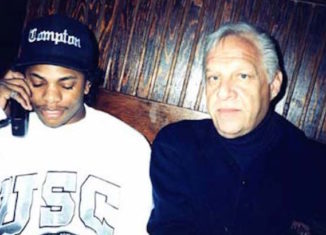 Photo: ambrosiaforheads.com   Some of you may have remembered Jerry Heller depicted as the manager who stole money in the movie Straight Outta Compton. However, Heller is the manager who helped introduce N.W.A. (Niggas With Attitudes) and gangster rap to the entire world. Sadly, on September 2, 2016, Jerry passed away at 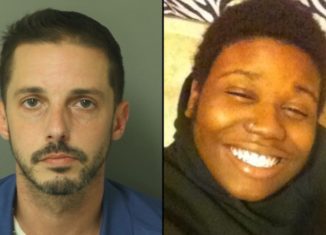 Photo: cnn.com   ANOTHER GEORGE ZIMMERMAN!   39-year-old Chad Copley has been charged with the murder of Kouren-Rodney Bernard Thomas, who was just 20-years-old. The shooting took place in Raleigh, North Carolina. He shot Kouren from inside his garage just before 1 a.m. Sunday. Copley told a 911 dispatcher that he was protecting his family 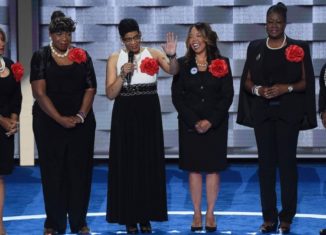 Photo: abcnews.go.com The "Mothers of the Movement" was greeted on stage at the Democratic National Convention on Tuesday by chants from the crowd "Black Lives Mater, " the crowd shouted. The mothers were there to talk about the deaths of their children and to endorse Hillary Clinton. The parents fought back 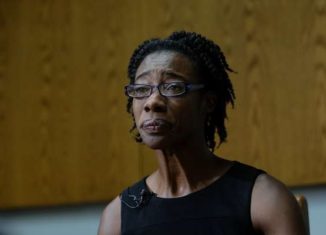