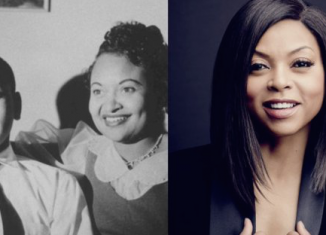 Photo: Gary/Chicago Crusader   Taraji P. Henson is set to star in an upcoming film based on Emmett Till. Till a 14-year-old African-American teenager from Chicago was kidnapped and brutally murdered by two white men in Mississippi in 1955.   The 47-year-old actress will play Till's mother, Mamie Till-Mobley. She decided to have her 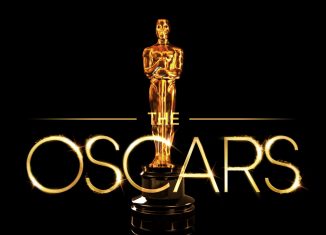 Photo: KCCI.com   The 89th Academy Awards was a night to remember.   I guess the #OscarsSoWhite boycott worked because Black people showed their magic and excellence at the award show.   Check out the highlights below.   1) Mahershala Ali                     Photo: The Indian Express     Ali wins Best Supporting Actor for his role as Juan in Moonlight. Ali received his