Skip to content
You are here
Home > Hip-Hop > Young Thug Now Has A Release Date For His “Jeffery” Mixtape!

Young Thug has finally announced the release date of his anticipated mixtape Jeffery.

The mixtape is expected to arrive on August 16th, 2016. Thug was born Jeffery Lamar Williams. August 16th is not only the day the mixtape will be released it is also Young Thug’s birthday which makes it even more special.

This year alone, Young Thug has released his I’m Up and Slime Season 3 mixtapes and multiple collaborations with artists like Gucci Mane, Kanye West, & Usher. 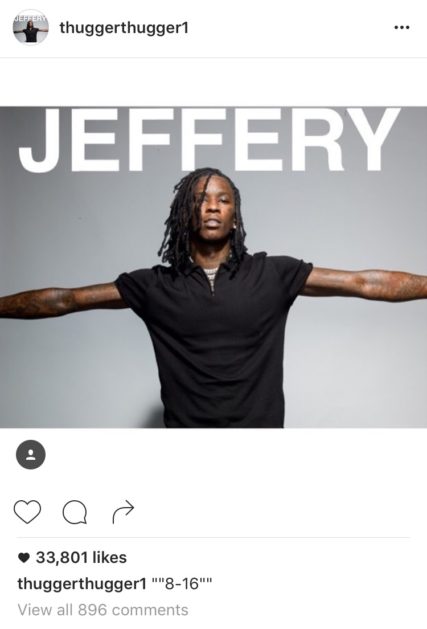 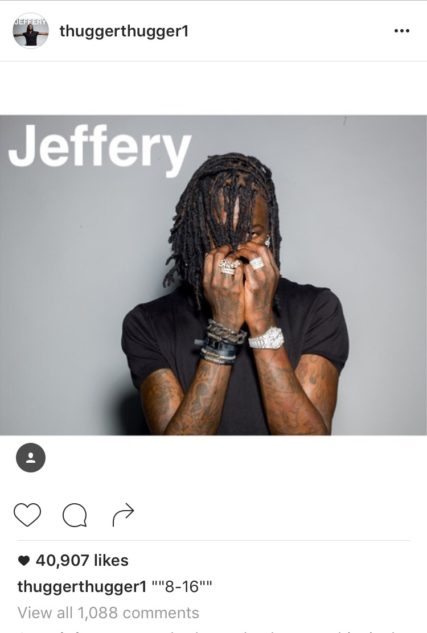 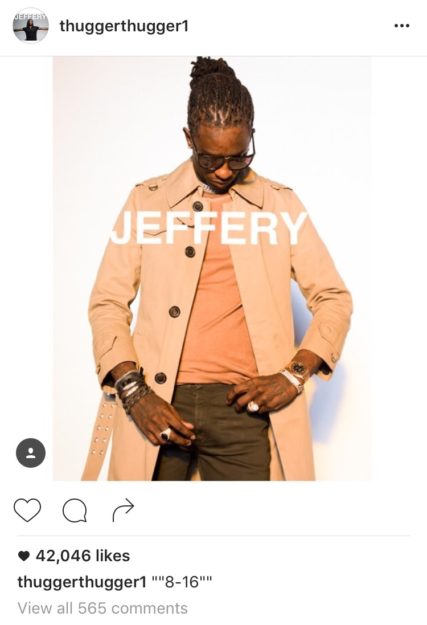 Will you be copping Young Thug’s mixtape?