Skip to content
You are here
Home > Current Events > The Migos Make An Appearance In The Trailer For A New FX Series Titled “Atlanta!”

The new FX series Atlanta premiered last night on September, 6. The show is based on an aspiring rapper. Donald Glover is the creator and executive producer of the show who goes by the stage name Childish Gambino. Before the premiere of the show, a trailer was released, and it featured Atlanta’s very own Migos. 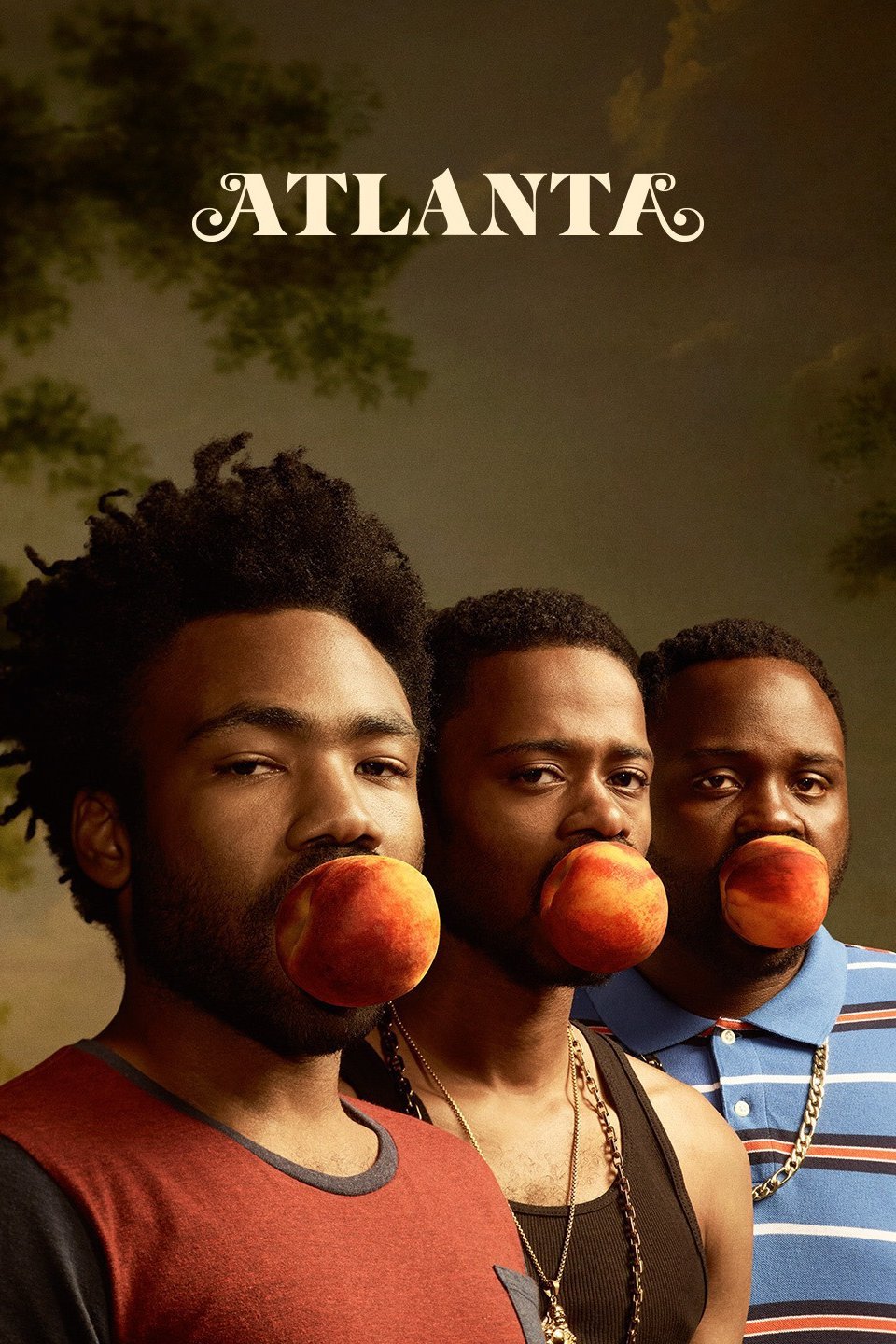 Check out the trailer for the show below.