Skip to content
You are here
Home > Hip-Hop > Bill Nunn A.K.A. Radio Raheem From Spike Lee’s “Do The Right Thing” Dies At 63!

Actor, Bill Nunn was most remembered by many people as Radio Raheem in Spike Lee’s film Do The Right Thing in 1989. Sadly, Nunn passed away Saturday morning at the age of 63.

In the movie Do The Right Thing, Nunn who played Radio Raheem wore matching brass knuckles that read “LOVE” and “HATE.” He could always be seen walking around through Bedford-Stuyvesant with a boombox playing “Fight The Power” by Public Enemy. His character dies from a police chokehold during a brawl outside of Sal’s Pizzeria.

Nunn has also appeared in Lee’s School Daze, Mo’ Better Blues, and He Got Game. Bill Nunn passed away in his hometown, Pittsburg. Spike Lee and Bill Nunn were both Morehouse alums. Nunn graduated in 1976 and Lee graduated in 1979.

Spike Lee took to Facebook to let everyone know about the passing of his dear friend.

“My Dear Friend, My Dear Morehouse Brother- Da Great Actor Bill Nunn As Most Of You Know Him As Radio Raheem Passed Away This Morning In His Hometown Of Pittsburgh. Long Live Bill NUNN. RADIO RAHEEM Is Now RESTING IN POWER. RADIO RAHEEM WILL ALWAYS BE FIGHTING DA POWERS DAT BE. MAY GOD WATCH OVER BILL NUNN.” 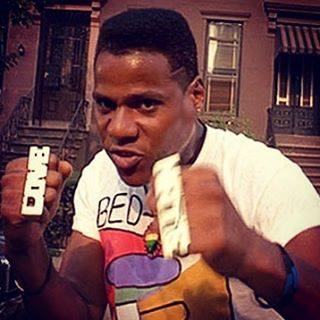 Nunn didn’t just appear in Spike Lee films he can also be seen in movies such as the 1991 film New Jack City along with Wesley Snipes, Regarding Henry, with Whoopi Goldberg in Sister Act, the Spider-Man trilogy, and much more.

R.I.P. Bill Nunn. We appreciate you as an actor and your classic films! 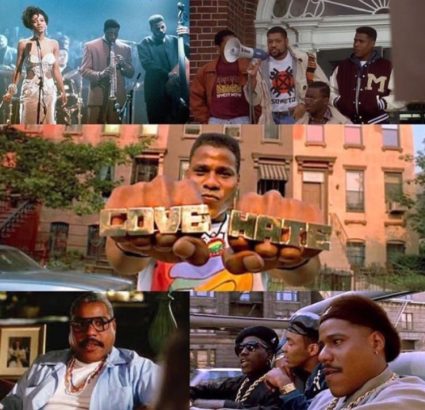