Skip to content
You are here
Home > Hip-Hop > BMW Tupac Shakur Was Shot In Being Sold!

The BMW Tupac was fatally shot in is being sold for $1.5 million. 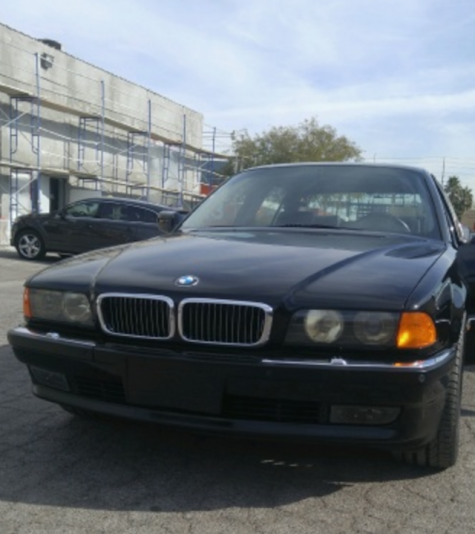 According to TMZ.com, the BMW 750iL will be sold on Moments In Time.

On Sept. 7, 1996, Shakur was riding in the passenger’s seat of the BMW while Suge Knight was driving in Las Vegas. Another vehicle pulled up beside the BMW and fired several shots. Shakur was hit four times and died on Sept. 13, 1996, from his injuries.

Following Shakur’s death, the BMW was initially impounded by the Las Vegas Police Department, but ownership was switched several times after it was auctioned off.

The vehicle has been fully restored with no bullet holes visible, but indentations from the shootout are still present.