Skip to content
You are here
Home > Hip-Hop > Chris Brown Brings Out Atlanta’s Very Best For His “Party Tour!”

Chris Brown shut down the city of Atlanta with his “Party Tour” at the Philips Arena on May 2.

Breezy will end the tour in Inglewood, Calif. on May 23.

Check out some of my photos from the concert. 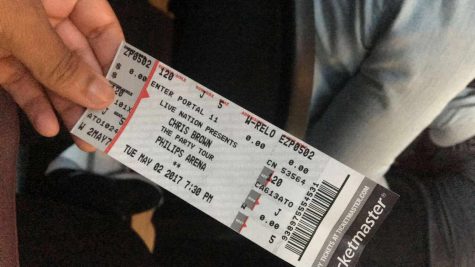 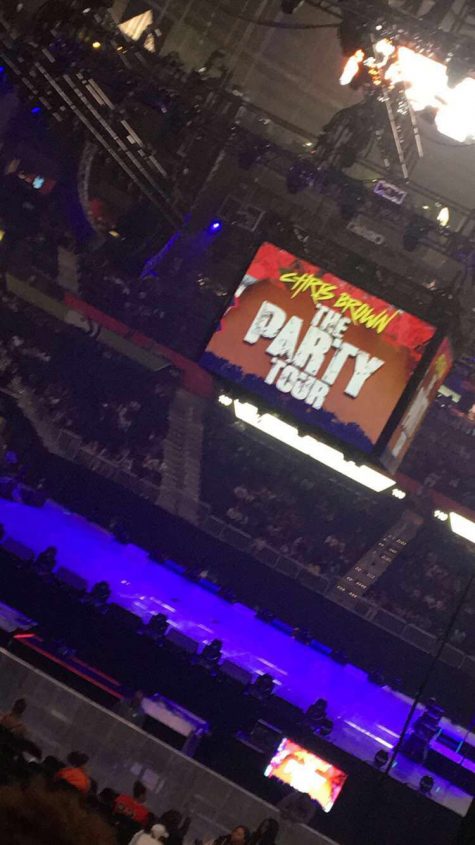 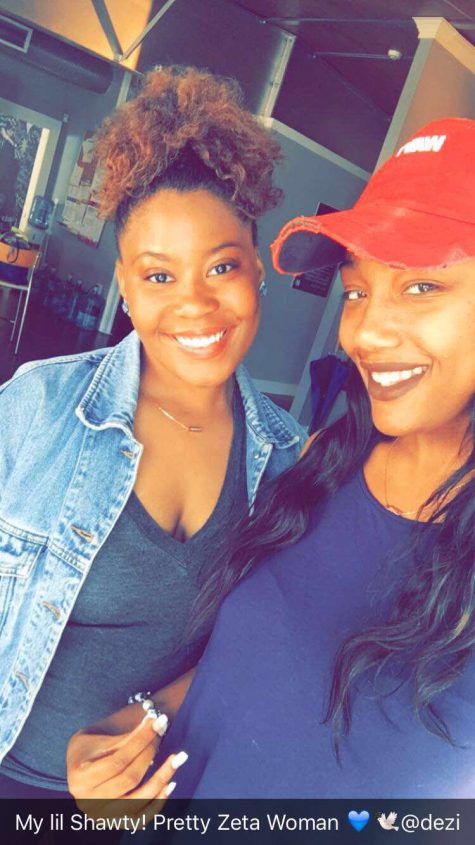 In addition to a successful tour, Brown is set to release his 40-track double album titled Heartbreak on a Full Moon soon. Also, his autobiographical documentary Welcome to My Life will hit theaters on June 8.

My documentary #WelcomeToMyLife is coming to movie theaters on June 8 ONLY. I’m inviting you! Get tickets here: https://t.co/wBzMjSvT7b pic.twitter.com/CyKosMez2B