Skip to content
You are here
Home > Current Events > Big Black From “Rob & Big” Saved Enough Money For His Daughter!

Christopher (Big Black) Boykins from the hit television series “Rob & Big” shocked social media with his unexpected death on May 9 due to heart problems. Fans of the show and especially Rob Dyrdek took to Twitter to share their thoughts on Boykins.

My heart is broken. I don’t want write this post. I don’t want to believe that this is reality. I am so thankful for you. pic.twitter.com/Atp5EE3jX6

I am so thankful for this moment… thank you for being an amazing human being and brother. pic.twitter.com/B331OfraKa

Boykins was not only a great friend but a great father.

Before his death, Boykins saved enough money for his daughter to live comfortably.

According to TMZ, he set up a college fund for his 9-year-old daughter Isis. Therefore, her education is taken care of.

Boykins primary focused was being a great dad, and it forced him to be very smart with his money.

Boykins had huge dreams for his daughter, and with the money he saved up for her, hopefully, those dreams are fulfilled. 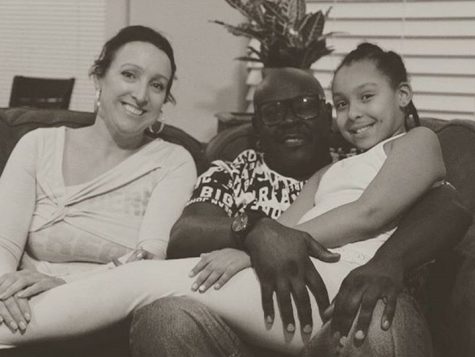 Check out some of the best moments from “Rob & Big.”

Chicago’s Very Own Chance The Rapper Leads Thousands Of Voters To The Polls In Chicago!