Skip to content
You are here
Home > Urban News > Bryson Tiller Drops ‘True To Self’ Album!

Bryson Tiller released his album True To Self on May 26, 2017. The sophomore album was originally set to be released on June 23, but the singer changed his mind.

i know we said June 23rd… but i say we Set it Off Tonight!! ALBUM OUT NOW @AppleMusic https://t.co/ATyCIQ5Oph

True To Self includes 19-tracks and is available for purchase on iTunes, Apple Music, and Spotify.

True to Self is the follow-up to Tiller’s 2015 debut, Trapsoul.

Trapsoul went certified Platinum by the RIAA less than one year after its release.

Check out the album and cover art below. 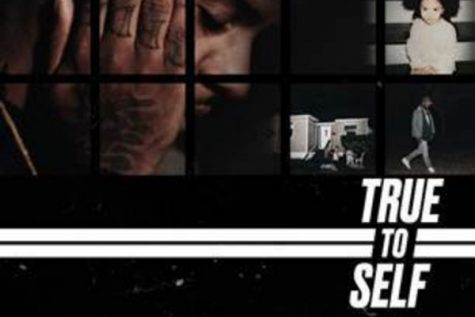 DJ Khaled Got The Keys!