Skip to content
You are here
Home > Hip-Hop > Aminé Reveals Cover Art & Release Date For ‘Good For You’ Album!

Aminé is prepared to release his debut album. He announced July 28 as the release date for his first LP titled Good For You.

The MC revealed the news on Twitter on June 22 along with the cover artwork for the album.

Good For You, my debut album.
July 28th. pic.twitter.com/Sfi5WZH1Ky

Aminé has experienced a rise to fame since the release of his single “Caroline.” In January 2017, the record peaked at #11 on the Billboard Hot 100. 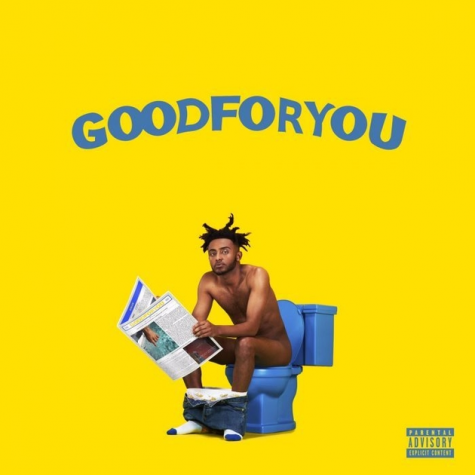 Rich Homie Quan & Shaggy Are Scheduled To Perform At The Passport Experience Festival In Atlanta!