Sweet Auburn, a historically African-American area, is home to many prominent buildings, businesses, and programs such as Big Bethel. The oldest congregation in the Sweet Auburn neighborhood of Atlanta, Georgia.

It is also the cornerstone of Trinity Community Ministries. 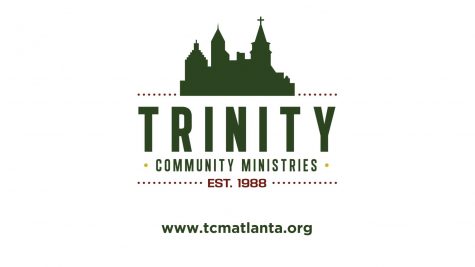 Founded in 1981, due to the rise in homelessness, Trinity House is now the destination for those who seek stability and is on the road to recovery.

Richard Faust, a client at Trinity House and Randall Huff, a resident manager talk about the impact of Trinity House on their lives and in the Auburn District.

“I began to free based and get high and so forth. And over a period time, I was introduced to someone. That person and I was smoking and drinking together and had sex together. I ended up contracting HIV,” says Faust.

Huff discusses the progress Faust has made since coming to Trinity House.

“You know, he’s one of those people that I admire for what he’s trying to do. He’s doing it in a way that he should be trying to do it. You got people coming in here and all of a sudden they know everything. He’s not that, he’s still asking questions and still doing what he’s supposed to do,” Huff adds. 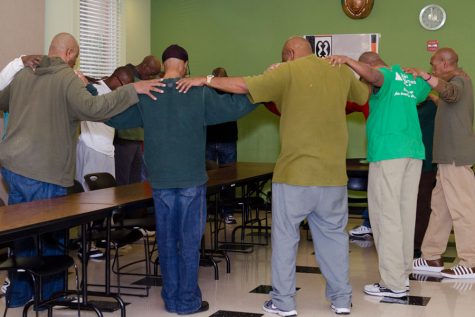 “Just a lot of support groups that encourage you to do better. Because of the spirituality of the program, it strengthens the inner man,” says Faust.

Faust has a few words for those considering to indulge in trying drugs.

“My word to the people who might be listening or what have you, I encourage you do not even give your mind, give into the curiosity of using drugs or getting high,” says Faust.

Huff says, “We’ve impacted so many kids and so many people who come and listen to the stories of the men that are here.”

Trinity House continues to help those like Faust receive a second chance at life while being an impactful landmark in the Auburn District area. 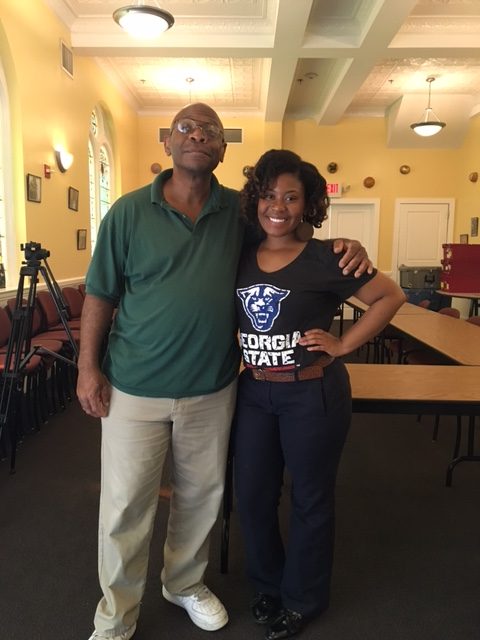 Carolyn Bryant Donham Linked To Emmett Till’s Murder Speaks Out About Her Claims Against Till!