On Jan.29, “Empire” actor Jussie Smollett (who plays Jamal Lyon) was reportedly attacked near the lower entrance of the Loews hotel in Chicago at 2 a.m. According to Chicago Police spokesman Anthony Guglielmi, Smollett told law enforcement the aggressors shouted “‘Empire’ fa***t” and “‘Empire’ n***er'” while repeatedly striking him.

It’s also been reported that the openly gay actor had an unknown chemical substance (possibly bleach) poured on him and a rope tied around his neck, which he left on until he got to the hospital. During an interview with police, Smollett confirmed reports that one of the attackers yelled “This is MAGA country,” referencing President Donald Trump’s “Make America Great Again” campaign slogan.

On Thursday, police said phone records provided by Smollett showed he was on the phone with his manager while the incident took place. Both men told investigators that Smollett’s aggressors yelled slurs. While no surveillance footage of the attack has been found, an image was released a day after the incident that illustrated two individuals walking down a sidewalk.

The two men who were arrested for possibly being connected to the crime are reportedly brothers. Police picked up the two at O’Hare Airport and had three warrants for each brother, one of which was to seize their phones.

The brothers were later released without charges Friday after authorities cited a discovery of new evidence. Reports have surfaced that one of the men has appeared on “Empire” and had ties with Smollett.

According to the brothers, Smollett paid the two men to stage an assault on him for $3,500. 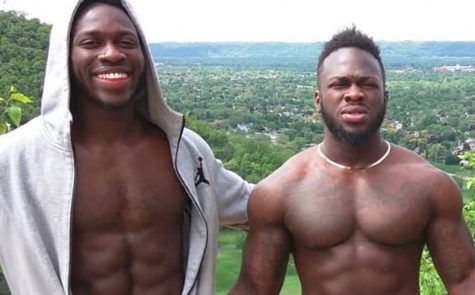 The two brothers home was raided where the police found a rope, bleach, black face masks, a red hat, receipt, and an “Empire” script, according to an inventory list from police. 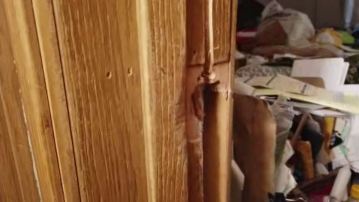 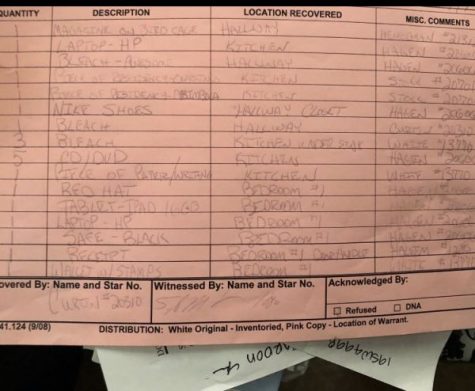 Also, eight days before the attack, a threatening letter was sent to Smollett. 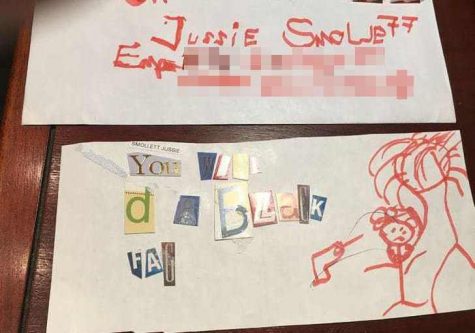 Chicago police now want to speak with Smollett again regarding the attack. “We can confirm that the information received from the individuals questioned by police earlier in the “Empire” case has shifted the trajectory of the investigation. We’ve reached out to the “Empire” cast member’s attorney to request a follow-up interview,” said Guglielmi.

Attorneys for the actor, Todd S. Pugh, and Victor P. Henderson, released a statement that Smollett is angry about the accusations of staging his attack.

“As a victim of a hate crime who has cooperated with the police investigation, Jussie Smollett is angered and devastated by recent reports that the perpetrators are individuals he is familiar with,” the statement read. “He has now been further victimized by claims attributed to these alleged perpetrators that Jussie played a role in his attack. Nothing is further from the truth, and anyone claiming otherwise is lying.”

Pugh and Henderson said they both expect more updates from Chicago police regarding the investigation and will continue to cooperate with authorities.

According to TMZ, a grand jury will hear Smollett’s case next week and that the cops want to make sure the actor does not contact the brothers.  TMZ reports that Smollett knows the brothers, feel sorry for them, but declined to sign complaints against them.

Thoughts: This story seems to take a turn every time new information is released, but I’m watching the story unravel like everyone else as the plot thickens.

“It’s the attackers, but also the attacks,” Smollett said. “It’s not necessarily that you don’t believe that this is the truth, you don’t even want to see the truth.” Pugh and Henderson expect more updates from Chicago police regarding the investigation and will continue to cooperate with authorities.

According to TMZ, a grand jury will hear Smollett’s case next week. TMZ also reported that Smollett knows the brothers, feel sorry for them, but declined to sign complaints against them.

The 2017 Grammy Nominations Are In!